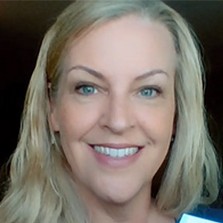 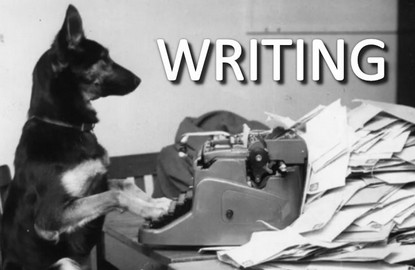 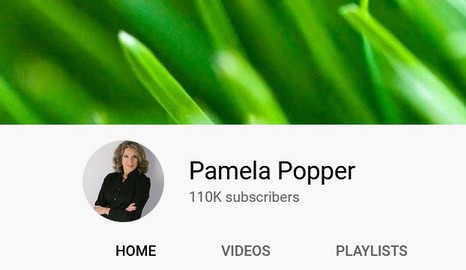 Owen Benjamin
Owen Benjamin's Bitchute channel.
Owen was ejected from Hollywood & severely censored for standing up for children. Not for the faint of heart. 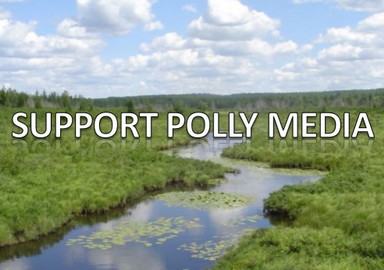 How To Support My Work 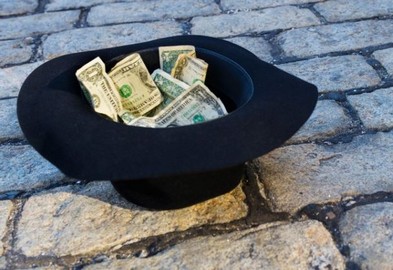 Would You Like to Leave a Tip?
How to Contribute to Amazing Polly

James Howard Kuntsler
Biting Commentary from a man of many talents and opinions. 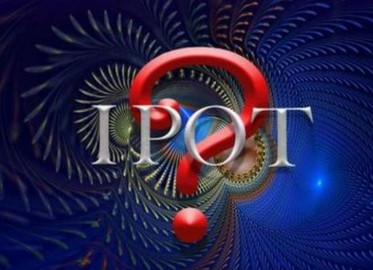 Recommended Channel: In Pursuit of Truth 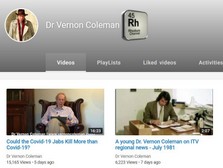 Find my videos and blog posts about current events, psychology, faith & philosophy collected here.  Since I've been banned from Twitter, Youtube and Paypal it's been a challenge for my former audience to find me.  If you could share links on social media to my videos on Bitchute and Rumble or, even better, try to direct people here to AmazingPolly.net.
If you are looking for new writers / sources to follow I've created a slide show (right) with links to people I enjoy. Be sure to check them out!
Financial support is also welcomed and if you're in a position to do that please click on the Support/Contact Tab near the top of the page to see how to reach me.
Thank you, everyone, for being on this rollercoaster ride with me and for all the support you've sent my way.
The Renaissance is coming... get ready!
Most Recent Video
CDC is the Vaccine Marketing Agency!
Have you heard of the 7-Step Recipe for Generating Interest In, And Demand For Flu (or any other) Vaccination? Back when journalists did some real work, HuffPo's Laurence Solomon wrote a fascinating expose on the CDC colluding with vaccine makers.
This video is an edited version of my 41 minute expose with much more information. Please watch it on Bitchute.
Latest Blog Posts
Video Follow Up - Deaths, Deep State and Adoptions
My report entitled "Deaths, Deep State & Adoptions" generated many great comments by the audience who shared further info & tips regarding the subject matter.

Published by Polly St. George - 1/3/2021
Rebuilding the Familiar
By rejuvenating small, dying towns across North America, conservatives & entrepreneurs who lond for a return of law and order, sensible rules of conduct, familiar traditions and 'laughter in the present moment' I believe we can create a veritable force of nature. (Follow up to my latest upload on Feb 19th, 2021)

Published by Polly St. George - 20/2/2021
Farmers Struggle due to "Progress"
From GMO crops, lawsuits against them by Monsanto, predatory factory farming pushing them out of the market, bans on pesiticides, and the globalization of food farmers have been among the world's most victimized by Technocratic ideas of 'progress.'

There is a lesson in here for all of us. 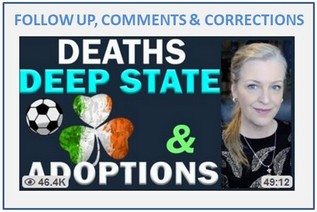 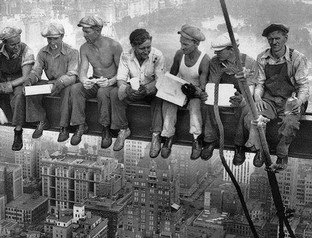 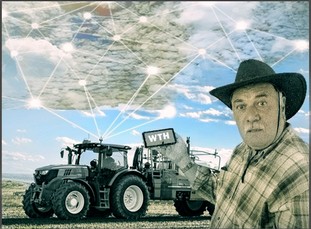 Some Thoughts on Where We Can Turn and Where we Can’t
In Order to Solve Our Current Crisis.

There are two problems with turning to those who make or enforce laws & regulations in order to solve our current crisis.
The first is that immoral people don’t obey laws and regulations.
The second is that those people who regularly flout laws and ignore regulations are the same people who, through that very activity, have gained wealth and influence.  They've become our government. They are not only privately benefiting from their criminality but now they are in the business of reshaping the whole of society by creating laws & regulations which serve themselves while oppressing all of those who might ever possibly challenge or oppose them.
Due to the proliferation of 'public-private partnerships' (also known as P3s, the Third Way, Stakeholder Capitalism, or -and I like this term the best- Fascism,) elected officials are refusing to uphold Constitutional protecting by hiding behind the skirts of private enterprises and allowing them, for all intents and puroses, to create and enforce an entirely new set of rules.
Continue Reading...

January 8, 2021
The day is here.
Social Media is purging everyone. I got the boot from Twitter tonight as did General Flynn and President Donald Trump himself. I’m not sure who else but 4chan is lit up with reports of it being “the day” – Possible military action commencing tonight. Please know that this might be complete garbage, but my intuition tells me that something is afoot.
I had a feeling in my gut when I woke up this morning and sure enough reports of bannings & cancelations kept popping up all morning. Brandon Straka’s entire online business got wiped off of Facebook causing 12 people to lose their jobs in an instant. If you recall, Mr. Straka is the founder of the extremely successful (and positive) Walk Away movement. For social media to purge him is indefensible. Of course it is. It’s indefensible for them to have eliminated any of the people I’ve mentioned above, but this isn’t about justice, fairness, legality, freedom, protection or any of the other excuses they give for their actions. There is panic in the air, and a shift of some kind.
Continue Reading...